Mid-way to our final destination of Santa Cruz, CA on Saturday, Greg said, “I feel like something might be a little off about our decision to head south. Something just doesn’t feel right. Do you feel that way?”

To which I responded, “Like we are jumping the gun on Southern California too soon?” 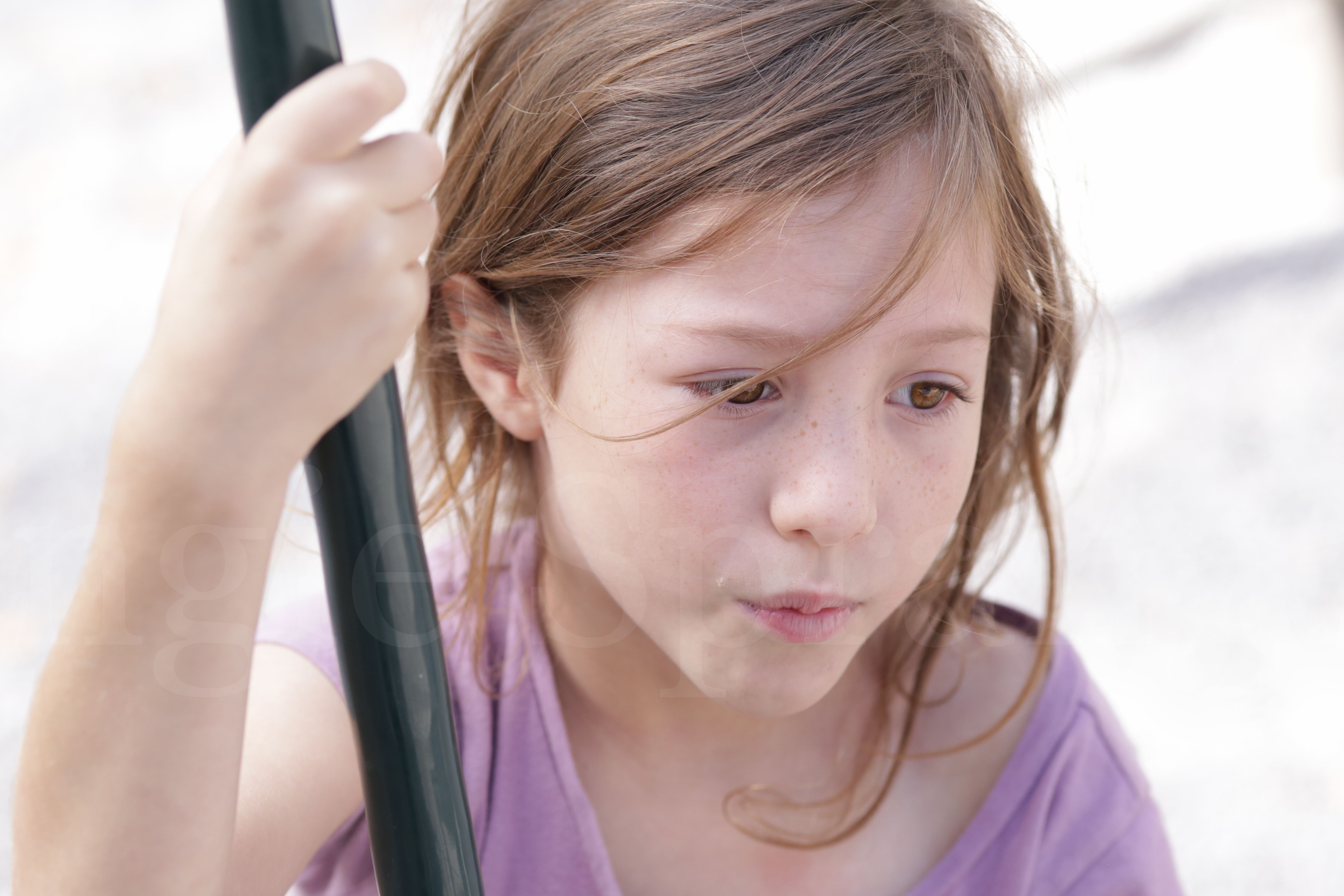 “YES!” he replied. He sounded relieved, “We have all winter to hang in southern California. It’s only October. committing to the south this soon, might mean we will remain in So Cal for longer than we had originally planned. Not that, that’s a bad thing…but we didn’t really explore southern coastal Oregon as much as we had hoped. And then of course there’s Washington State. When we tried to explore Washington as well as Oregon in August and September, we were surprised to find ZERO availability at any campground. Such a strange phenomenon. I honestly never thought RV camping would be this popular.

Good to know for the future. 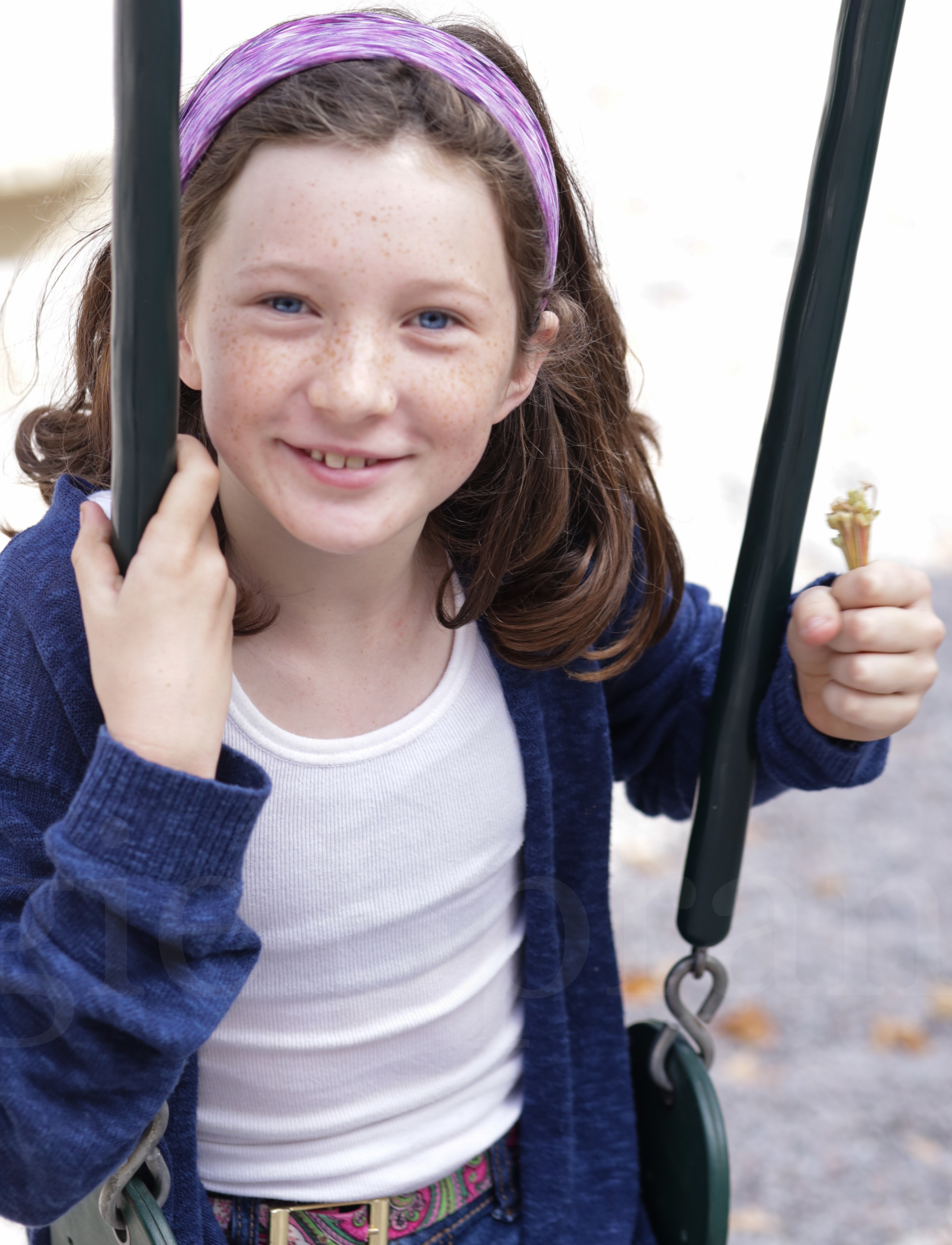 But me agreeing is all it took for us to turn around.

So the 4 hours I drove Friday night, in one sitting, will go down in the books as a…I don’t necessarily want to write “mistake” per say, but…oversight, gaffe, faux pas, blunder. We changed our minds. So we turned around…or in my husband’s least favorite phrase…we doubled back.

Doubling back…not a direction in his vocabulary. But an absolute death sentence. 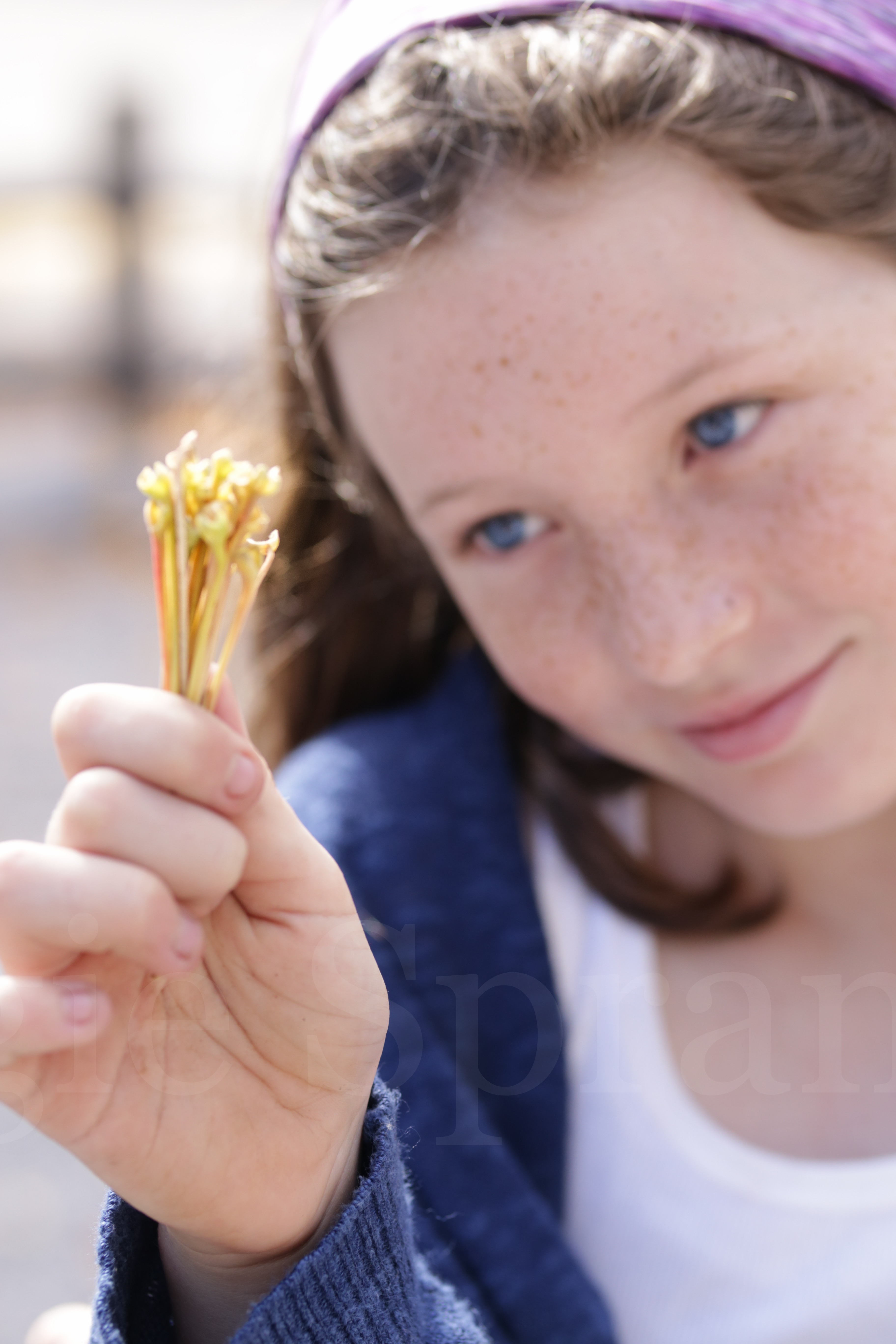 We were halfway to Santa Cruz when we made a u-turn from 5 south back onto 5 north. We…excuse me, I hopped onto 36 west and white-knuckled my way through 115 miles of hills, blind curves, insane 45 degree turns, line-less country roads and drop-offs that would put North Carolina to shame. I learned to drive a stick shift in the mountains of Boone, North Carolina where instead of shoulders on the side of roads we had massive 100 feet drop-offs. I am a shoulder hugger and generally scare the crap out of my husband especially when I am driving the beast and the drive yesterday was no exception. After 23 years of driving, one would think drop-offs might not bother me anymore…but I think in my advancing age and current human attachments, I am not as invincible as I once thought myself to be. I can’t handle the extreme drop-offs anymore. Needless to say, I was exhausted last night. 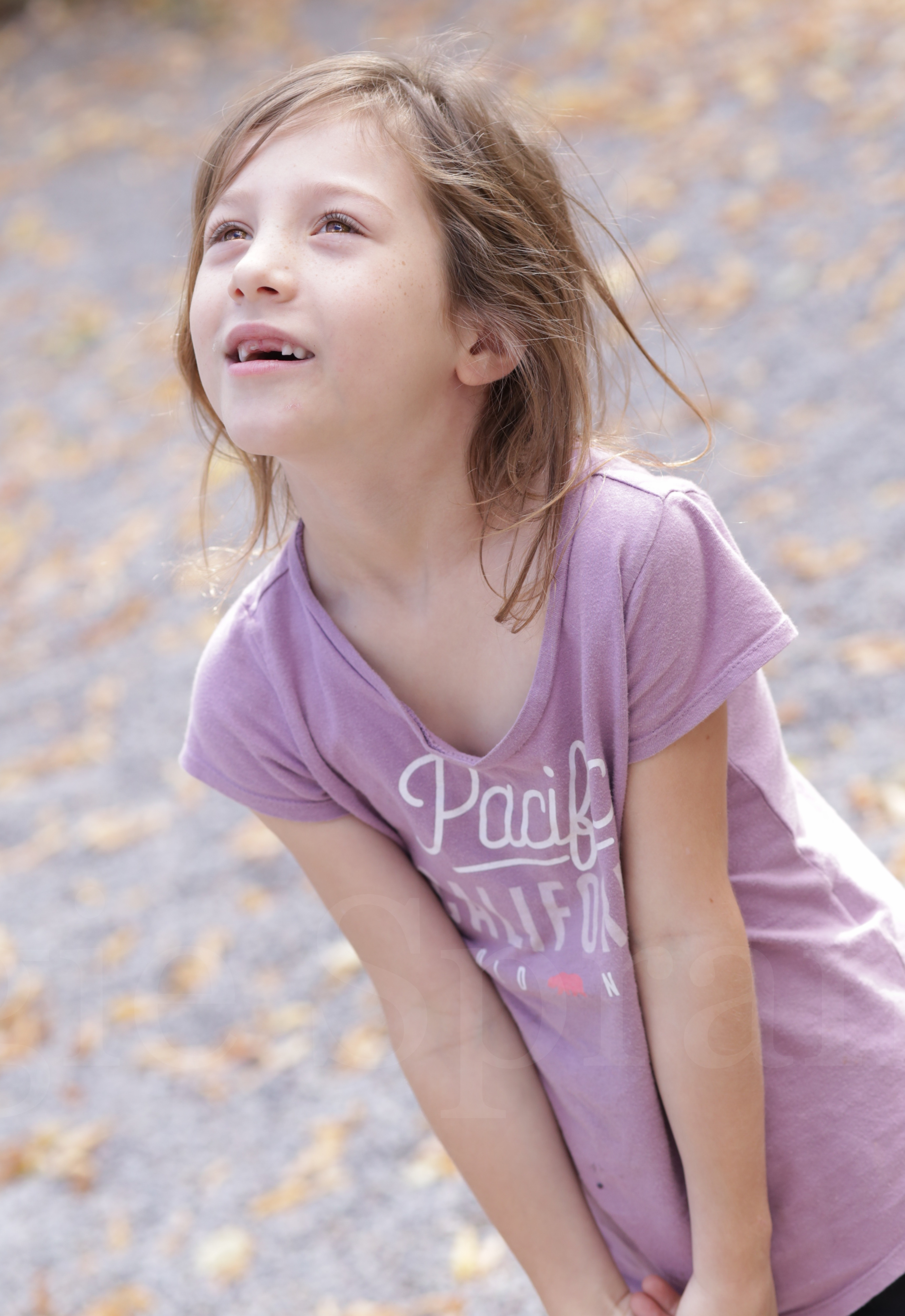 WIth that being said, the treacherous ground I covered yesterday driving the beast and Greg with his whole doubling back because he wasn’t “feeling it” is really proving to challenge our comfort zones. And I love it. I love that he just turned to me and said, “Something doesn’t feel right”. My man of math and science turning to me and asking me if I am “feeling” where we are going? Am I “feeling” like California or Oregon? He’s not the one in our relationship who relies on “intuition”. That’s more my personality. But here he is trying new things, thinking in new ways, seeing things a bit differently.

On the drive we were constantly pulling off to let the normal drivers pass…it was raining and I was being extra cautious driving a pathetic 25 miles an hour in a 55 mile an hour speed zone. Somewhere around 3:30 we made it to the northern California town we had been talking about for years. 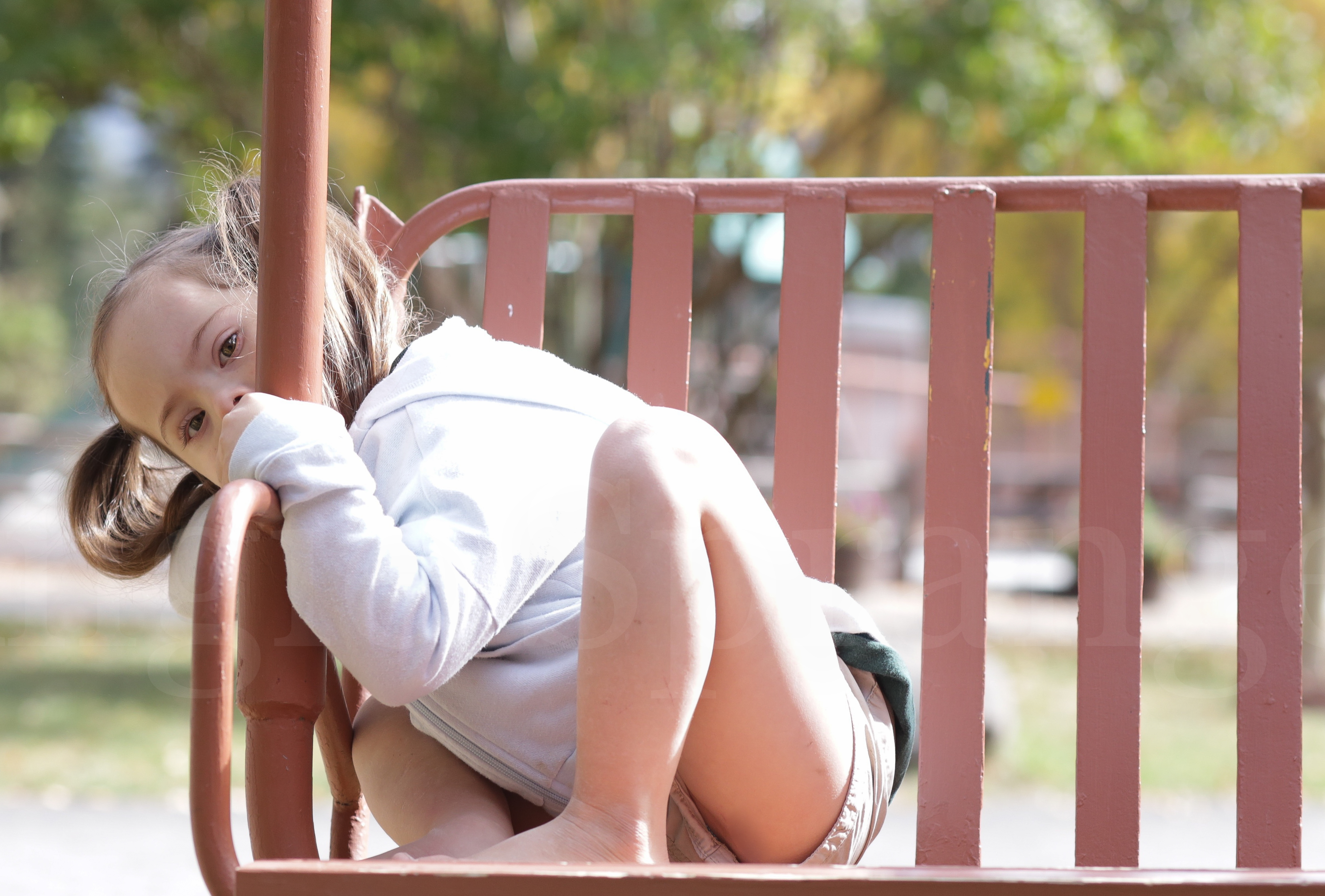 “Was it worth the 4 hour trip of horrors?” That’s the question. I choose not to mention the name of the town, at the risk of offending someone. But it is not my favorite town. I drove Cecilia into town today to grab some groceries and left the market empty-handed because I just “wasn’t feeling it”. I could blame it on the Monday blues…but I am such a product of my environment…I find myself once again missing and comparing everything to Mount Shasta. And for that reason alone, I don’t think it had anything to do with it being a Monday.

I’m glad we turned around though. We both learned something there and now we know for sure. Other’s love the area, but it’s not our cup of tea. So I guess I just answered my own question…yes it was worth it. It may not be my favorite town we have visited thus far, but at least I will never wonder “If such-and-such is as great as everyone says it is” Now I know. 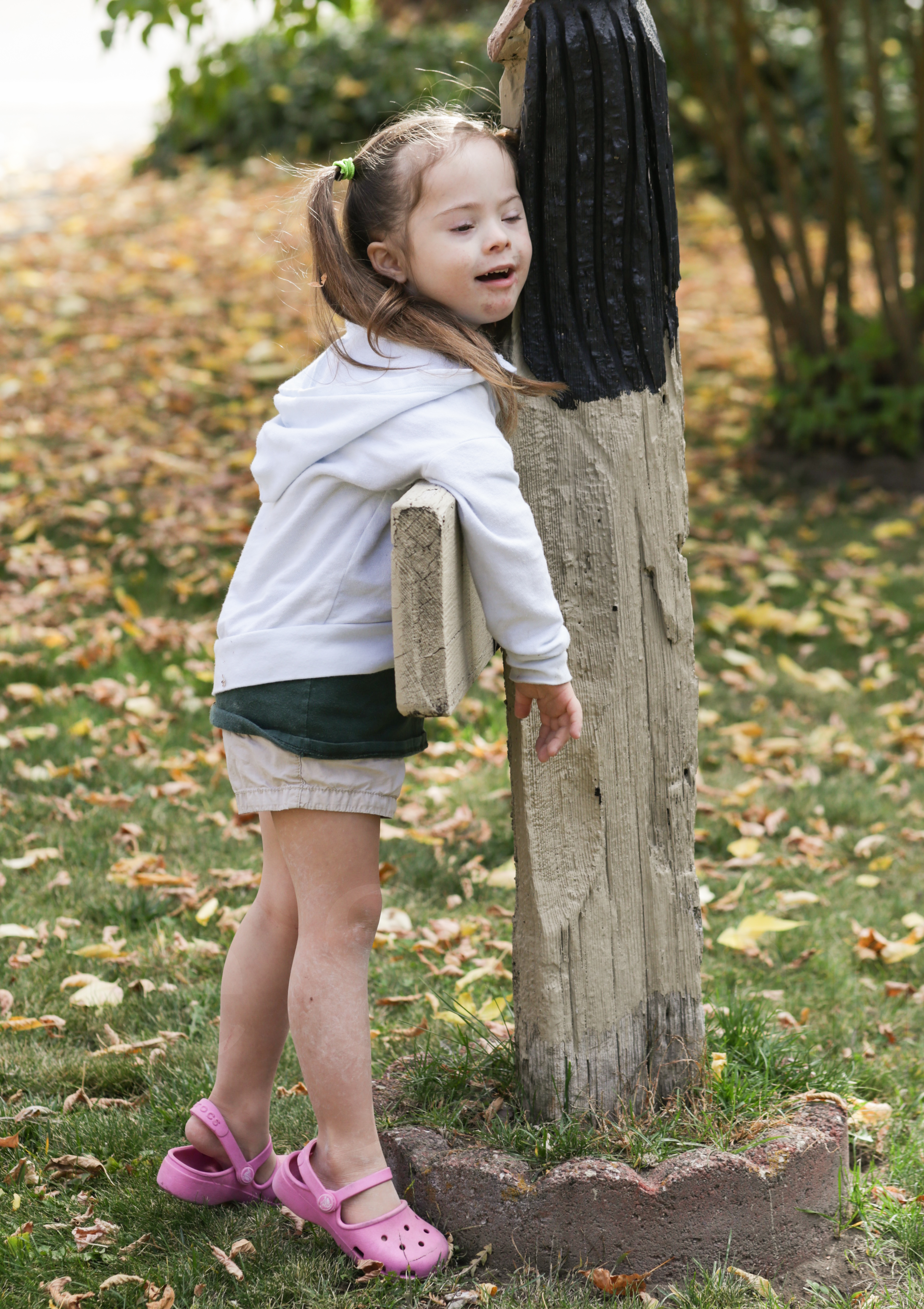 A lot of “feeling” going on around here lately.

And of course ‘I feel it all” from Feist is playing on my Pandora Station.

If there was ever a song which captured the moment more, it is definitely this one.

I truly hope this week continues on an incline.