So we live in south Florida. We have lived here for approximately 3.5 years. In my experience, most people need a bug guy. We are great friends with our bug guy due to the fact that we see him on a biweekly basis. But lately, We have been experiencing a bug invasion. Just last week they sprayed outside around the perimeter of the house. Well, it forced all those little bitches inside the home. I have three small inmates, I mean children. Two out of the three don’t clean up after themselves, they leave a crumb trail behind them everywhere they go.

It’s awesome. I am thinking of ways we can charge rent. 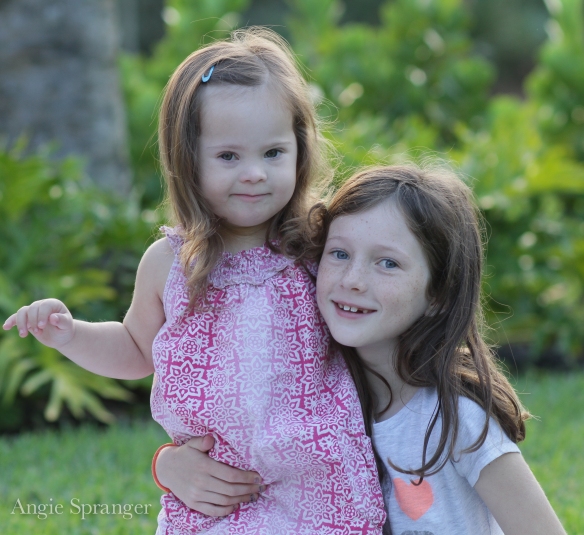 We’ve tried the sugar traps but had to stop due to the fact that Cecilia picks them up from the floor and takes them all over the place leaving a sticky trail behind her. We have purchased our own bug killer from Home Depot and it works for a week or so and then we start all over from the beginning. I am not a violent person, but when I see these little pesky bitches having a party on our floor I am overwhelmed by my feelings of ABSOLUTE and TOTAL distinction…massacre…obliteration…slaughter…extinction…eradication…invalidation……….anyone of these nouns will do.

My project this week is to get caulk and plug up all the separations that have occurred due to our home settling. I’ve got my week all planned out…the colony will experience a desperate (Noun) ____________ this week. I am a soldier preparing for battle. My weapons of choice; soap and water, caulk and bug spray.

Or I could just call my bug guy.